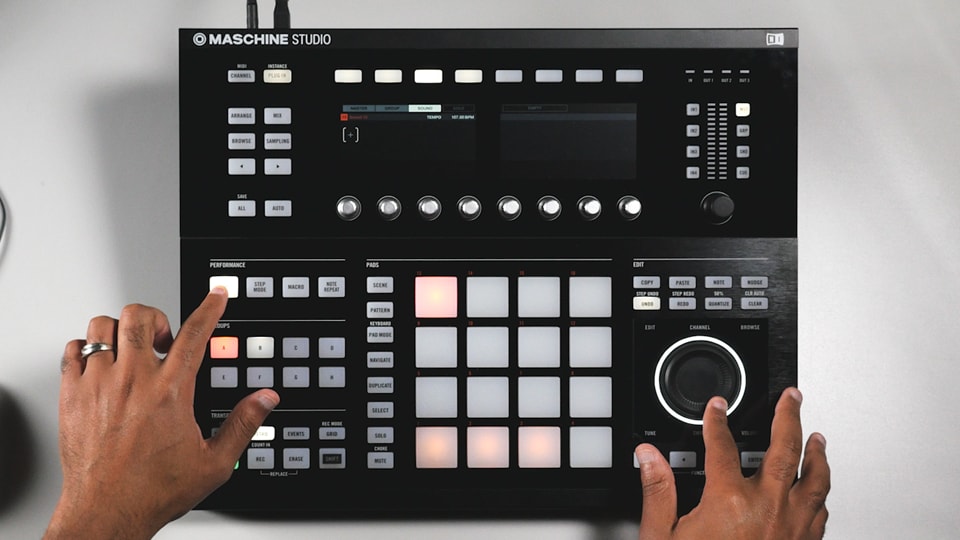 In hip-hop music, the term "instrumental" (or "Beat" from English Beat - tact, rhythm) changes the musical basis of the rap composition, on which the text is superimposed. In modern foreign hip-hop, releases of whole albums with hip-hop instrumentals (instrumentals hip-hop beats) are common. Such instrumental albums are popular with DJs, who impose vocals (and a cappella) on another instrumental track. Thus, a remix is ​​obtained for the song and having the necessary rights DJs play it either on the dance floor or produce a mixtape (that is an album of this kind of remixes).


But mostly hip hop instrumentals (instrumentals hip hop downloads) are used to record your own tracks. Singers and artists acquire a rap instrumentals in leasing and at the recording studio impose their own voice on it. The master engineer mixing them together into a single composition and produces a full-length song that can be broadcast on the radio and used in a video clip (depending on the type of license).


In the playlist below you can listen to our royalty free hip hop instrumentals and choose the right one for yourself.

Have a nice day!