What is a Type Beat? Type Beats Instrumentals

Surely each of you met on YouTube (and not only) video, the title of which was the wording "Type Beat": for example "Drake ...", "Future ..." and so on. Thus, young producers, who have not yet achieved popularity, try to draw attention to their" product": rappers who want to make a track in the style of a particular artist, just drive on the soundclick or YouTube the appropriate wording and get the desired result. The same techniques are often followed by both popular rappers and world stars. In his new portal OneS Beats analyzed the phenomenon of these and tried to answer the question "is it good or bad?". 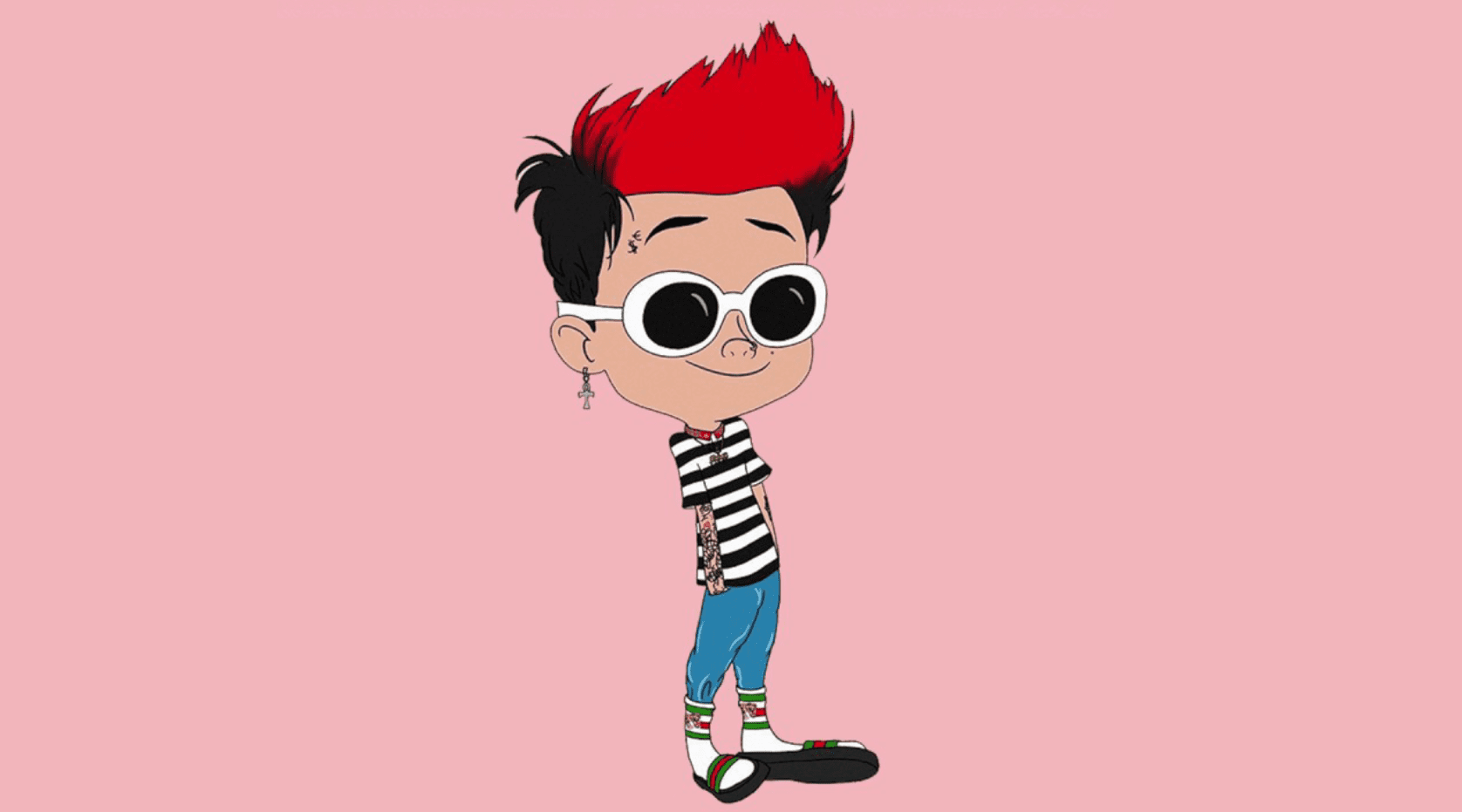 Where did it all start and why?

Type Beat is an instrumental that is as close as possible and similar to the music of the artist to the type of which he is assigned. When creating use the same drum part, similar instruments, song structure, style, tempo. Currently, Type Beat Instrumentals you can find in abundance on Youtube, it's just crowded with it. The artist's name next to this phrase says that the producer was inspired by his creativity when writing the instrumental. In addition, the name of the artist next to the beat gives more confidence on the part of the buyer. In addition, the performer will be easier to find this beat among many other beats and achieve more clicks and auditions.

Where did it all start and why?

This kind of production is actually a kind of marketing. With this, producers are trying to attract rappers and artists who are trying to be like famous artists. Template beats filled YouTube, Soundcloud, Soundclick. Services such as Beatstars or Airbit, which helps the producers to make a profit, the beats you can lease or buy Exclusvie Right. This helps producers create a fan base ignoring the traditional "give a beat"way. Thus, typing in the search engine match phrase looking for themselves beats and famous artists such as Rhymes. Many beatmakers thus received their moment of glory. Panda and Trap Queen were in the top 5 tracks of the Billboard. Despite the fact that they were bought online for mere pennies. Menace, the author of the Panda beat, originally called it "Meek Mill - Ace Hood Type Beat" and sold it for $200. And Tay K's team found a beat of the Rise on Soundcloud by tag Playboi Carti x Pierre Bourne Type Beat or Type Drake Beat, Type Halsey Beat. Most of these tracks don't make it to the top 10 of Soundcloud, but guys like Menace not only got charted but got contracts and a lot of fans. Skeptics say that this approach to production devalues the craft. Because all the beats become similar to each other. In the end, it all comes down to the confrontation between art and business. And the authors of the template beats say that just serve a thriving market. In addition, historically, the smartest, the producers have always created the appliance keeping in mind the images of certain artists. I can just treat this as anything but a creation deals huge number of producers, trying to become more popular and make money. If they have to adapt to the system, what can you do? But if you increase demand? what will be then? Decide for itself. Peaace.

I hope we answered the question What is a Type Beat and What is Type Instrumental. OneS Beats is also creating Type of Beats to compete in this area. You can listen to my beats here